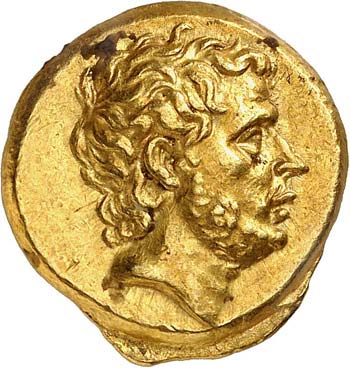 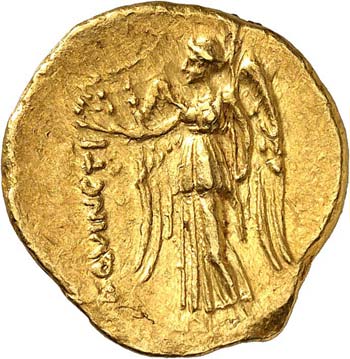 This site uses cookies to improve user experience and to collect information on the use of the site. You can read our cookie policy, accept all cookies and continue browsing by clicking on "Accept" or customize your choice by clicking on "Customize".

To make this site work properly, we sometimes install small data files called "cookies " on your device. Most of the big sites do the same.

A cookie is a small text file that websites save on your computer or mobile device while you visit them. Thanks to cookies, the site remembers your actions and preferences (for example login, language, font size and other display settings) so that you do not have to re-enter them when you return to the site or browse from one page to another.

You can modify or withdraw your consent at any time from the cookie declaration on our website.

Analytical cookies help to understand how visitors interact with the website, collecting and transmitting statistical information to the Data Controller.

Preference technical cookies allow a website to remember information that affects the way the site behaves or presents itself, such as your preferred language or the region you are in.

Profiling cookies are used for marketing purposes, to monitor website visitors. The intent is to display relevant and engaging ads for the individual user.

We do not use cookies of this type.
Accept selected Continue without accepting Accept all